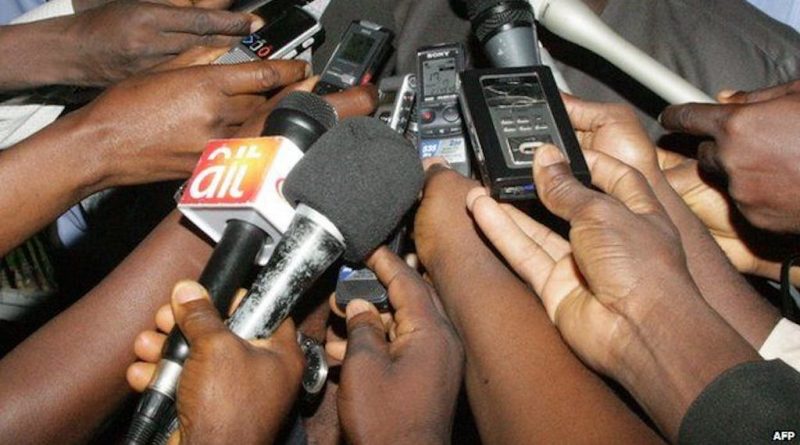 The Federal Capital Territory(FCT), Abuja, Chapter of the Nigeria Union of Journalists (NUJ), has reiterated the call for protection of journalists to enable them do their constitutional enshrined responsibilities without fear or favour.

In a statement released in Abuja to commemorate the International Day to End Impunity for Crimes against Journalists jointly signed by Comrade Emmanuel Ogbeche and Ochiaka Ugwu, President and Secretary of the union, the body of  journalists noted that media workers have become increasingly endangered for reporting the news which is a constitutionally guaranteed duty.

The statement maintained that government should investigate and prosecute all criminal acts committed against journalists in an impartial, independent, effective, transparent, and timely manner to show commitment on ending impunity against media workers.

According to the statement, “media workers especially journalists put their lives in danger to report the news as it is for the public good only to be made to face harassment, intimidation and sometimes physical attack.

“Their impartial account and accurate reportage serve a fundamental public good which can have decisive impact on the development of the nation.

“We call for more vigilance as the 2023 polls approach, because journalistic work is often deliberately obstructed during elections by both state and non state actors who will stop at nothing to have the reportage on their own terms instead of on objective manner”, the statement said.

“It is on record that several journalists have been killed or injured since 2015, sometimes deliberately targeted, while trying hard to report the truth about the activities of political officer holders and some influential politicians”, the statement said.

The journalists body said the role of journalists remained  work essential particularly with the approach of the 2023 polls where most political players will stop at nothing to get what they want including attempts to gag the press and deliberately wage news propaganda on the realities of the elections.

“Apart from the elections, journalists have come under attacks for reporting some corrupt acts. They face increasing threats for reporting the truth and have become victims of hate crimes, harassed online, sent death threats and outright murder.

“All agents of state must put an end to impunity for these crimes and uphold the rights of media practitioners and the rule of law by providing justice to victims. It is disheartening that most offenders have not been held to account for their acts against journalists and journalism,” the statement said.

The NUJ called on both government and media houses to provide journalists with protective equipment necessary for election coverage to enable them work maximally for public good. It insisted that impunity for crimes against journalists must end.

The  theme of this year’s celebration of the day is “Keep Truth Alive: Protect Journalists, Protect the Truth”. 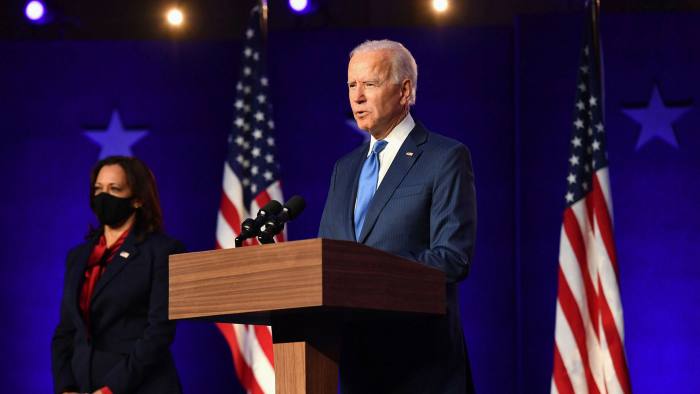 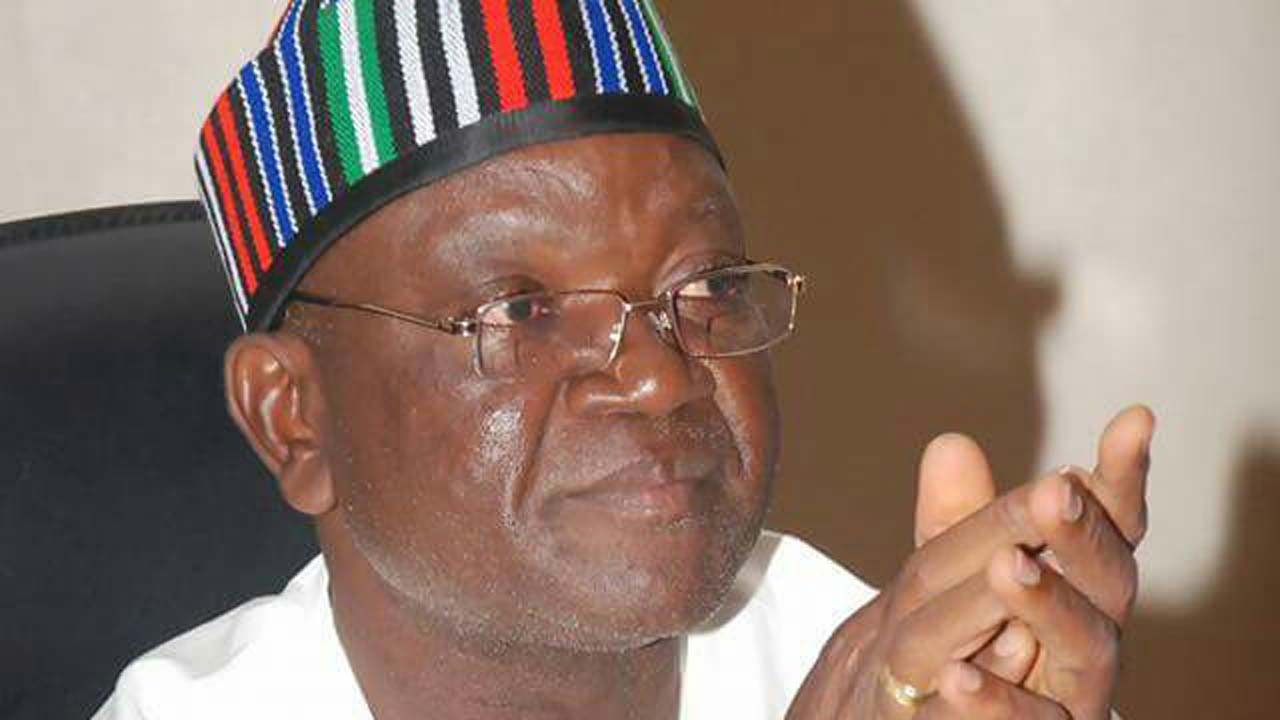 EXCLUSIVE: How I got into trouble with Buhari, others — Governor Ortom 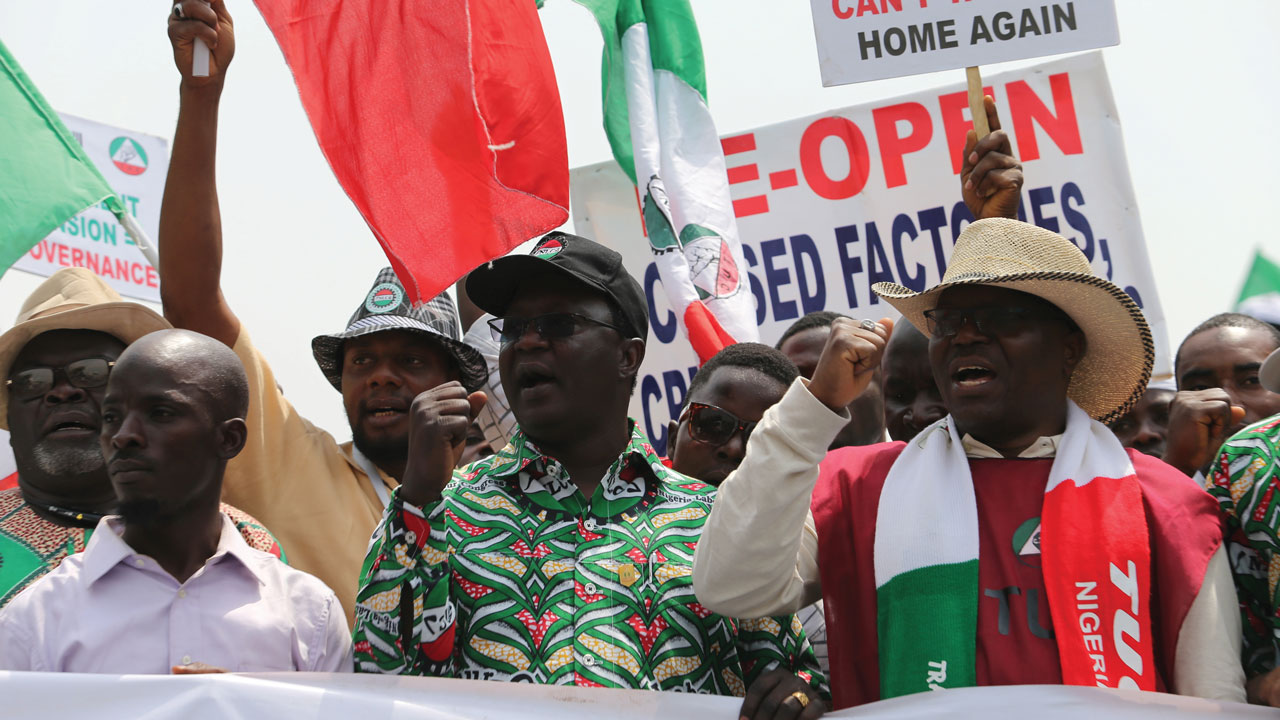