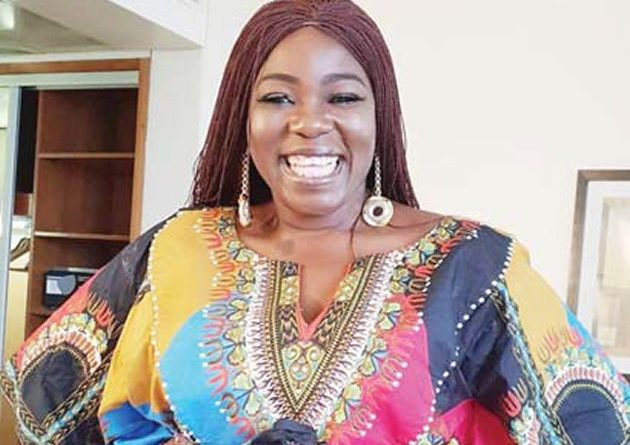 Nation News People Top News
18/07/2022 Editor 0 Comments
Veteran Nollywood actress Ada Ameh has been confirmed dead, two years after losing her only child, Aladi Godsgift.
Several reports stated that Ada Ameh died in Delta hospital around 11 pm on Sunday, July 17.
Ameh was said to have been a guest of an oil company toyshop and his family when she suddenly collapsed.

She was rushed to the Nigerian National Petroleum Corporation’s hospital but passed on before they arrived at the facility.

It was also gathered that several movie stars have been trooping the facility on Monday morning to see her remains.

Ameh, who played the role of Anita in the movie ‘Domitilla’ in 1996, is famous for her comic characters, especially in the series The Johnsons.

Born on May 15, 1974, in Ajegunle, Lagos, the popular actress shared a video of her eating with the family around 12:53 pm on Sunday on her official Instagram.

Culled from the Daily SUN 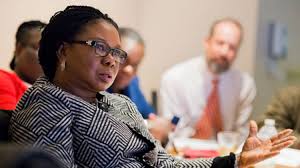 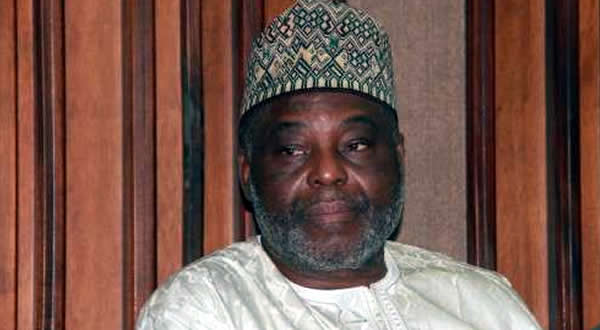 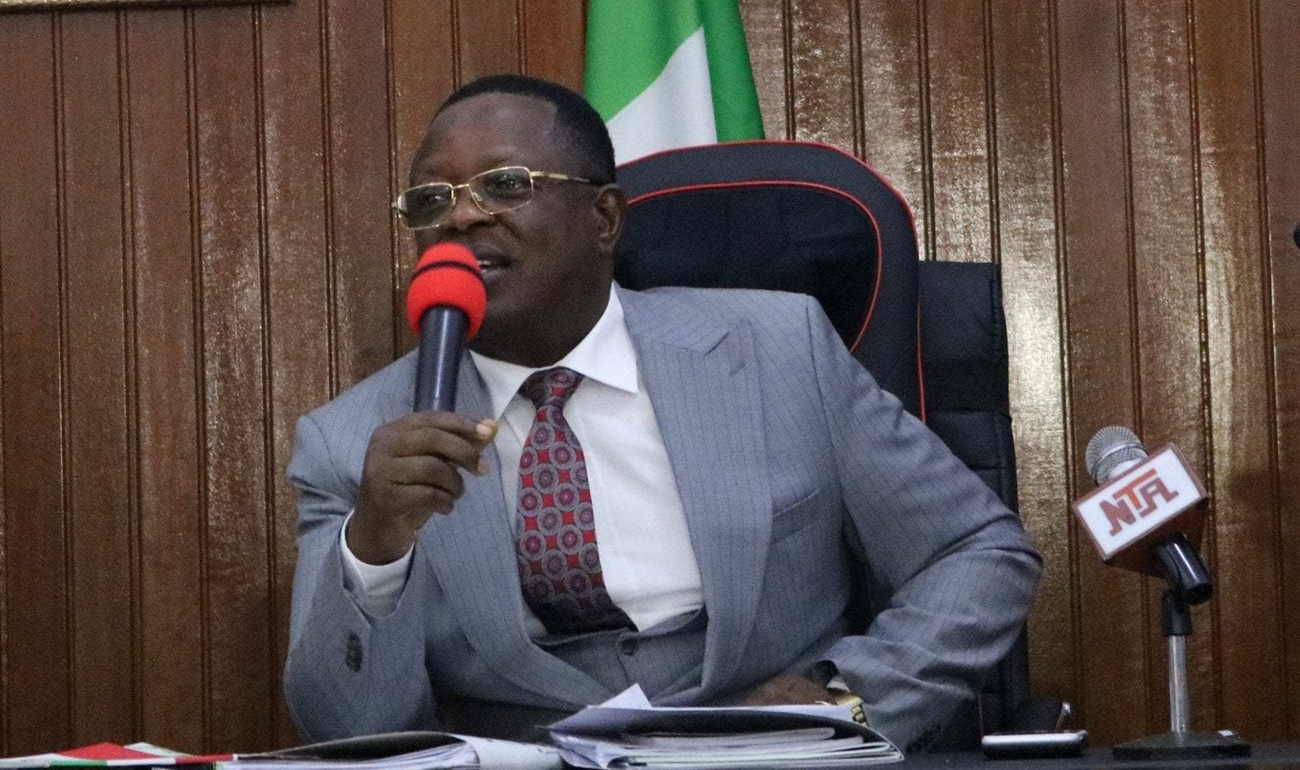