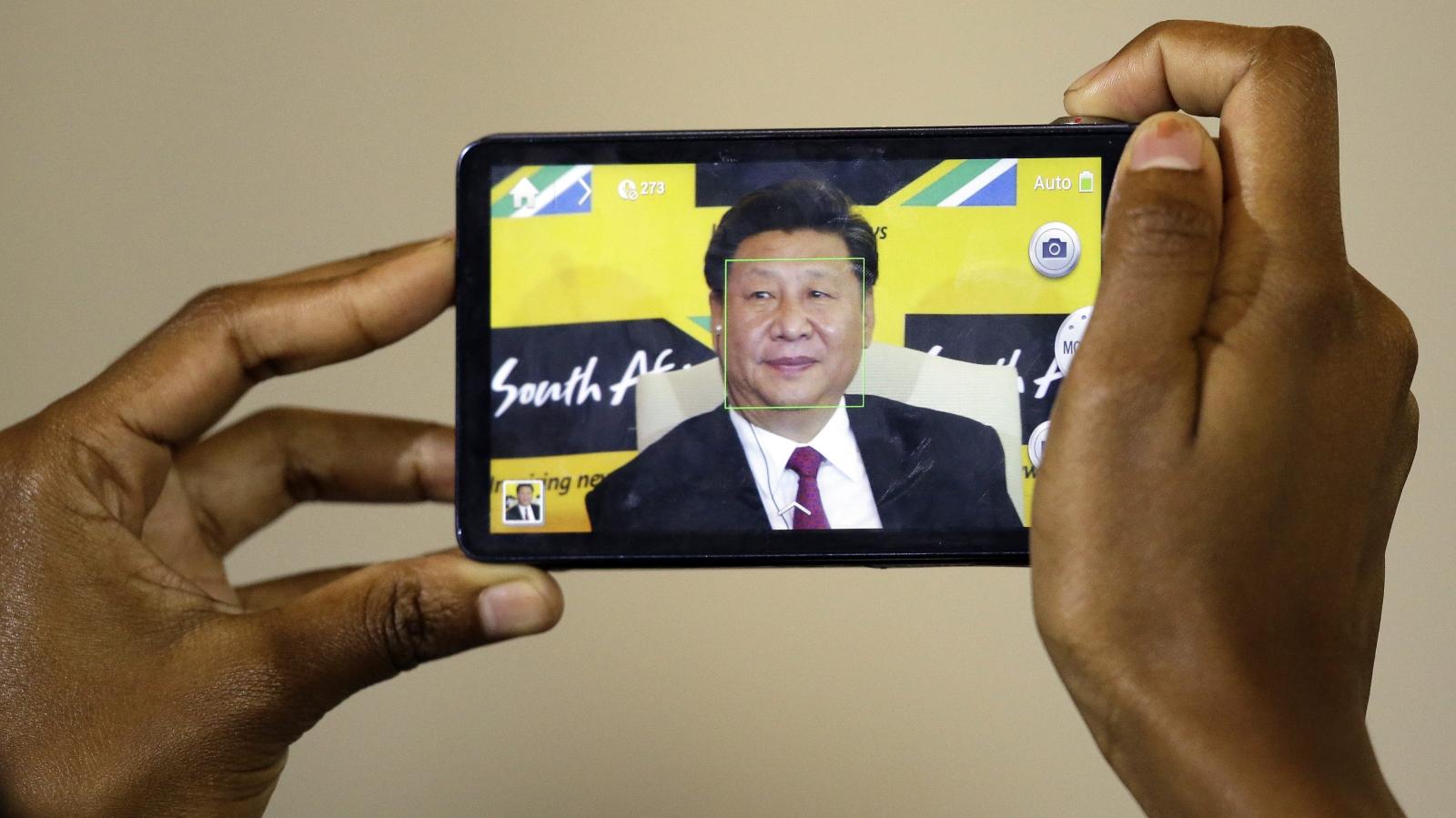 China’s increasing state-backed media presence in Africa has stoked fears among Western observers. But current evidence shows the plan to increase Chinese soft power through official outlets who portray the Asian giant in a positive light has had limited impact. Instead, it is Africa’s rapidly evolving landscape of digital technology that offers Chinese media influence the most room for growth.

Since coming to power in 2012, President Xi Jinping has repeatedly instructed Chinese state media organizations to tell “compelling Chinese narratives,” and “better communicate China’s message to the world.” The African continent—a major destination for China’s Belt and Road projects, international trade, and private businesses—is at the forefront of this effort.

The Chinese state news agency Xinhua had 28 bureaus across Africa as of February 2018. Though inside sources say that number has dropped to around 20 due to a lack of assignment, it is still a regular contributor of stories to local newspapers and news websites across Africa.

China Global Television Network (CGTN), formerly known as CCTV Africa, opened its continental headquarters in Nairobi in 2012 and can now be accessed in six UN languages across the continent. Also in 2012, China Daily, another state mouthpiece, began printing a weekly Africa edition. State-backed Chinese investors have bought stakes in African media companies, such as South Africa’s Independent Media. The Chinese are not alone of course. Well-established multinational Western media outlets have been ramping up efforts to engage with Africa’s booming young generation and business professionals. In 2016, CNN launched its multimedia platform in Lagos to increase its digital presence in Nigeria and Bloomberg unveiled its Africa edition in the same year targeting the continent’s growing innovators and influencers. BBC has expanded significantly in Africa in the last few years introducing new language services online in a nearly $400 million investment two years ago.

The fur state media—Xinhua, CGTN, China Radio International, and China Daily have around one hundred people in Kenya. But BBC alone has 300.  In fact, Kenya is BBC’s largest bureau outside of the UK, and across the entire continent, BBC has around 600 journalists. This far outnumbers the Chinese: CGTN Africa has approximately 150 staffers in total, according to a source with the majority being local staffers. Xinhua’s headquarters in Nairobi has some 40 Chinese, including family members. China Daily‘s Kenya Bureau currently has four staffers with two Chinese.

“Even though China wants to expand its soft power through media, looking from the actual resources on the ground, such as the amount of news here, they cannot support big groups of people here. There is not enough value in doing that,” explained a former senior executive for Xinhua Africa, who asked not to be named as they no longer worked there.

To be sure, while Xinhua and other Chinese state media look small relative to the BBC—whose legacy goes back to the colonial period—Chinese state media’s staff do outnumber American and other Western media outlets such as CNN, Financial Times, and Der Spiegel. But again Chinese state press does not enjoy the same level of viewership and influence compared to the international corporate news organizations, whose reporting are often featured, cited, and disseminated widely on social media platforms.

Much of the coverage about China’s state media in Africa focuses on the expansion without critically examining how Chinese state media outlets are received on the ground. Presence does not necessarily mean influence. “Honestly, the only real change I see right now is that there was no Chinese media before, but there are some now. But we are not nearly as influential as the Western ones such as the BBC,” says a reporter from one of the Chinese state media houses who has asked not to be identified.

The potential impact of Chinese state media could be measured by viewership. The number of CGTN viewers is many times smaller than for CNN, the BBC, and Sky News in Kenya, Nigeria, and South Africa, according to researchers at the University of Cape Town and Dani Madrid-Morales of the University of Houston.

A CGTN Africa insider privately expressed frustration over how little coverage the broadcaster has given to the Hong Kong protests.

Even among the regular viewers, Chinese state media seems more about having a presence than having influence. A study using focus groups in Kenya and South Africa found that among regular viewers of Chinese state media, opinions of China were “predominantly negative.” Another pan-African study in 2016 found similar results in higher ratings of Western media. One reason for limited influence could be the Chinese state media’s often defensive position in “countering what it considers to be the Western media’s distortion of the Chinese presence on the continent,” a former CGTN editor in Africa suggested to The Elephant, a Kenya-based blog.

Painting a rosy picture, while one-sided, is not a malicious act in itself. They sometimes broaden the discussion by supplying alternative perspectives.

Last month, a non-Chinese CGTN Africa insider privately expressed frustration over how little coverage the broadcaster has given to one of the biggest global stories of the year, the Hong Kong pro-democracy protests. The Chinese government has been quite sensitive about how the protests are covered particularly at home in China where Quartz along with other publications have been blocked online for this reason.

You could argue Beijing may not be as committed to increasing its media soft power in Africa as is often claimed given the relatively limited resources of these news organizations on the ground.

However, human resources are not the crux of the issue. Current evidence shows a lag between media presence and amount of influence, partly because the market is already dominated by others, says an editor from one of the state media houses.

Chinese companies have been quick to realize the massive potential of mobile news in Africa.

While state media struggle to break into the traditional news industry, Chinese private companies are capturing new opportunities to expand Chinese media soft power. The 2019 Digital report by WeAreSocial, recorded 437 million internet users across Africa, and another 2018 report from GSMA predicted Africa would get 300 million new internet users by 2025. Africans are turning to the internet for news and information with expanded mobile access, with social media already sitting as the staple source of news and information in Africa as of 2017. Chinese companies are quick to realize the massive potential of mobile news. One such company is Opera, a Chinese-owned internet company headquartered in Norway. Opera developed Opera News, an Al-curated personalized content stream for news and short videos. Opera News’ number of users grew from zero to 21 million in a year.

Similar to Opera News is a site called Scooper owned by Transsion, make of Tecno phones, which are the most popular phones in Africa. Scooper is now second with users in Kenya and Nigeria after Opera.

Besides news, another powerful factor contributing to soft power is entertainment. While ByteDance made TikTok the most downloaded app of 2018 in the U.S., another Chinese company Transsnet created the African version of short-video platform TikTok—Vskit, which now has over 10 million users.

Soft power is not only defined in political terms, and the most effective way to sway public perceptions of China in the 21st Century will probably originate elsewhere than traditional state media broadcasters and news agencies.

In their journey to reshape how information is accessed and consumed in Africa, novel news platforms developed by Chinese companies are having more success in penetrating African societies in subtle and irresistible ways that might ultimately put traditional media outlets to rest.