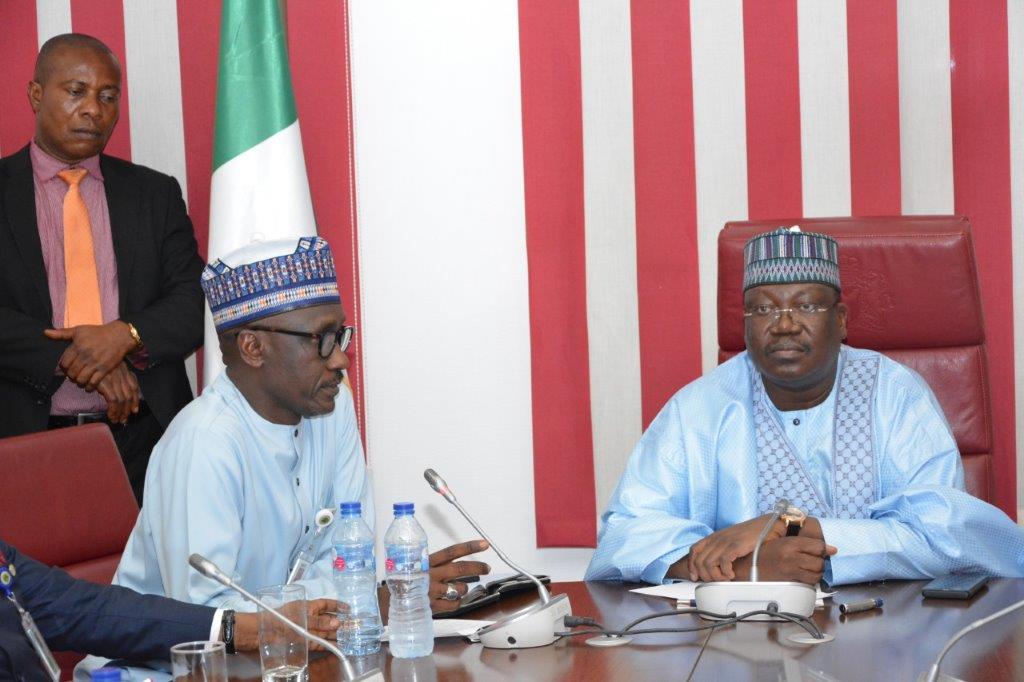 The Nigerian National Petroleum Corporation is set for a new era of robust engagement with the National Assembly to ensure speedy passage of laws related to the Oil and Gas Industry for enhanced performance.

A press release by the NNPC Group General Manager, Group Public Affairs Division, Mr. Ndu Ughamadu, stated that the new Group Managing Director of NNPC, Mallam Mele Kolo Kyari, made the commitment yesterday during a visit to the Senate President, Senator Ahmed Lawan, at the National Assembly in Abuja.

The GMD who was accompanied on the visit by his predecessor, Dr. Maikanti Baru, said the corporation would give maximum support and cooperation to the legislative arm of government to ensure the emplacement of an enabling legal framework for the growth of the Oil and Gas sector.

Speaking at the occasion, the immediate past GMD of NNPC, Dr. Maikanti Baru, explained that a visit to the Senate President was part of the programmes planned for the period of transition from him to his successor which was not possible due to certain exigencies, stressing that he considered it necessary to still visit even after the formal handover to personally say farewell considering the good relations he enjoyed with the Senate President.

Dr. Baru stated that beyond introducing his successor, the visit was meant to canvass the Senate’s support for the quick passage of the Deep Offshore Amendment Bill which has the potential of boosting the Federal Government’s revenue by about $5bn per annum.

Shedding light on the significance of the bill, he explained that the nation had been virtually losing revenue running into billions of dollars due to delay in the review of the extant Deep Offshore Act which stipulates that the fiscal terms could be reviewed when the price of crude oil had surpassed the $20 barrel mark and production had gone on in those acreages consistently for 15 years.

He said the amendment bill proposes to raise the royalty paid on deep offshore production in order to ensure a higher revenue take for government, adding that no operator could oppose such a move as it was fair going by current market realities.

On the Petroleum Industry Bill (PIB), Dr. Baru stated that though the 8th National Assembly broke the bill into segments for easy passage, it still didn’t see the light of day; adding that there was the need to revert to the original intent of warehousing the various petroleum laws under one omnibus PIB.

He urged Mallam Kyari to work closely with the executive to re-submit the proposed law as a single bill. 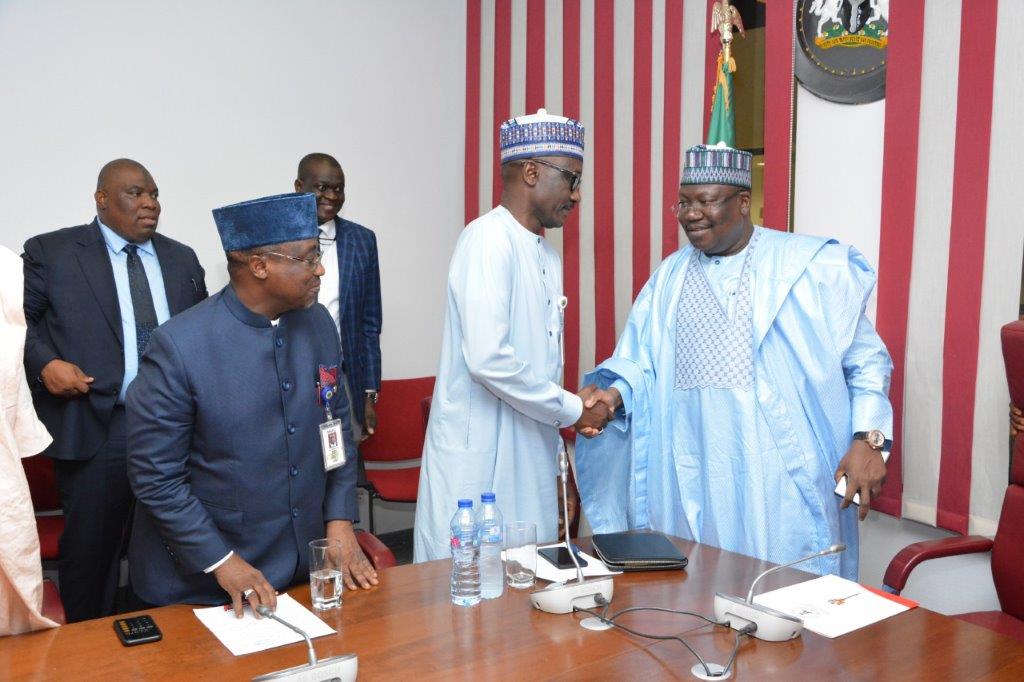 On his part, the Senate President disclosed that the 9th Senate had resolved to work closely with government agencies to make Nigeria better, adding that oversight functions will be carried out responsibly without rancor or hostility.

He said in the 8th Senate, he took personal interest in the Deep Offshore Amendment Bill and discovered that the delay in coming up with the bill was caused by some people who did not do their job, stressing that the 9th National Assembly would do its work and get the bill passed as soon as possible.

He, however, urged the new GMD to ensure that the legislative arm is carried along in the development of the bill from onset for everyone to be on the same page and avoid disagreements that could lead to further delay in its passage.