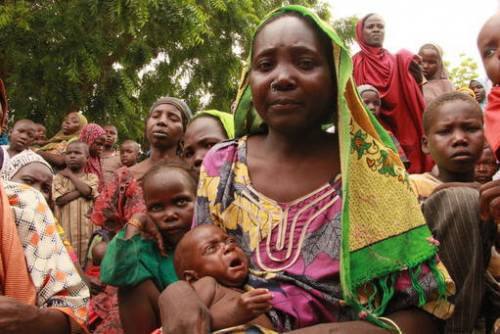 In the movie, the Good, the Bad, and the Ugly, that classic western starring Clinton Eastwood, Lee Van Cleef and Eli Wallach, there is tucked in between the opening credits and the opening scene of the movie, the quote,” where life has no value, death sometimes has its pride”.

Those few words written more than five decades ago, capture in a way that nothing else can, the Nigerian condition.

In Nigeria life is cheap; death is banal. The banality of death in our clime has incrementally deadened our humanity. It is slowly but inexorably robotizing us.

Life, precious life, which we cannot create; which we did not bring into being, we cold-bloodedly snuff out. We have become killing machines and unfeeling monsters. Else, how do we explain not only the brazenness but equally the callousness, with which life is terminated?

The most harrowing is the brutal and cold-blooded killing of children and infants. Children whose only sin was to be born in this land of promise and opportunity but which is steadily transmuting into a vast graveyard of infants, children, youths, the aged, pregnant women and breadwinners.

A few days ago, images from the killings in Sanga Local, Kaduna State flooded into our consciousness. One particular image of a lad not more than 12 years old, and a baby hardly up to one year old brutally hacked to death, lying side by side, chilled me to the bone.

This unconscionable murder of children came only a few days after the tragic collapse of a three-storey building in Lagos, which left many including eight children, dead. The children, pupils of a primary school located on the first and second floors of the building, were victims of the greed and wickedness of men who place safety of human lives above their pecuniary interests.

The tragic reality we face in our land today is that life isn’t worth a dime. As we angle for economic, social and political advantage; as we religiously subvert the precepts of God as enshrined in the scriptures and give vent to transcendental philosophies and heresies, and as we disdain the very laws undergirding our relations as peoples cohabiting a defined geographical space, life is consistently devalued and trampled underfoot.

Something is happening to our humanity. It used to be that the essential difference between man and machine is that unlike man, the machine lacks the capacity for feeling, for empathy. In Nigeria and elsewhere, man is becoming more and more like the machine. He is becoming a thing completely devoid of emotions and with scant regard for the feelings and well-being of others.

Nothing captures this than our attitudes to tragic occurrences happening away from our side of the fence. When a few days ago that crazed gunman strolled into a mosque in New Zealand and murdered worshippers and the world rose in condemnation of that dastardly act, some of us here in Nigeria, saw in that tragedy, an opportunity to gloat. For them, that maniac in New Zealand was only evening the score.

But it was the poet John Donne who said many years ago that any man’s death diminished him because he was involved in mankind. Donne understood quite rightly that all God’s children share a common humanity, that what happens to one, affects all. Today, he would be traumatized by the atomization of the individual as would John Dewey, the American philosopher and psychologist who worried by the increasing rise of terror in the West noted:

“In our time the individual human being has been more violently debased than in many centuries. Every aspect of the human personality—his civil rights, his individuality, his status, the dignity accorded him—all have been violated. Millions have been tortured and murdered. . . .”

Dewey, who made this observation in the last century just gone by, could well have been referring to 21st Century Nigeria. It is trite to remark that a few among us are fast turning our land into a vast killing field with rivulets of blood drenching the Savannah

We must rediscover our humanity. Nothing, no matter how alluring, how important and prized it is, equals human life. Jesus Christ underscored this point in the parable of the Good Samaritan. In that parable, Christ berates two ministers of God, a priest and a Levite, who though having legitimate duties in the temple, neglected a dying man. The import of Christ’s admonishment of the two ministers is simply that the highest duty a man owes God beside acknowledging him as head of creation, is to love his fellow man and if need be, be ready to die for him.

We must begin to show empathy and speak up and defend the helpless in our midst. Today, death and destruction may be happening away from our homes but who knows what tomorrow will throw up? We must remember the admonition of Father Martin Niemoller:

“First they came for the communists, and I did not speak out—
Because I was not a communist.

Let us stand up and be counted; let us again place value on human life for it is sacred above everything else in creation.

Nnamdi Okosieme is a journalist based in Abuja 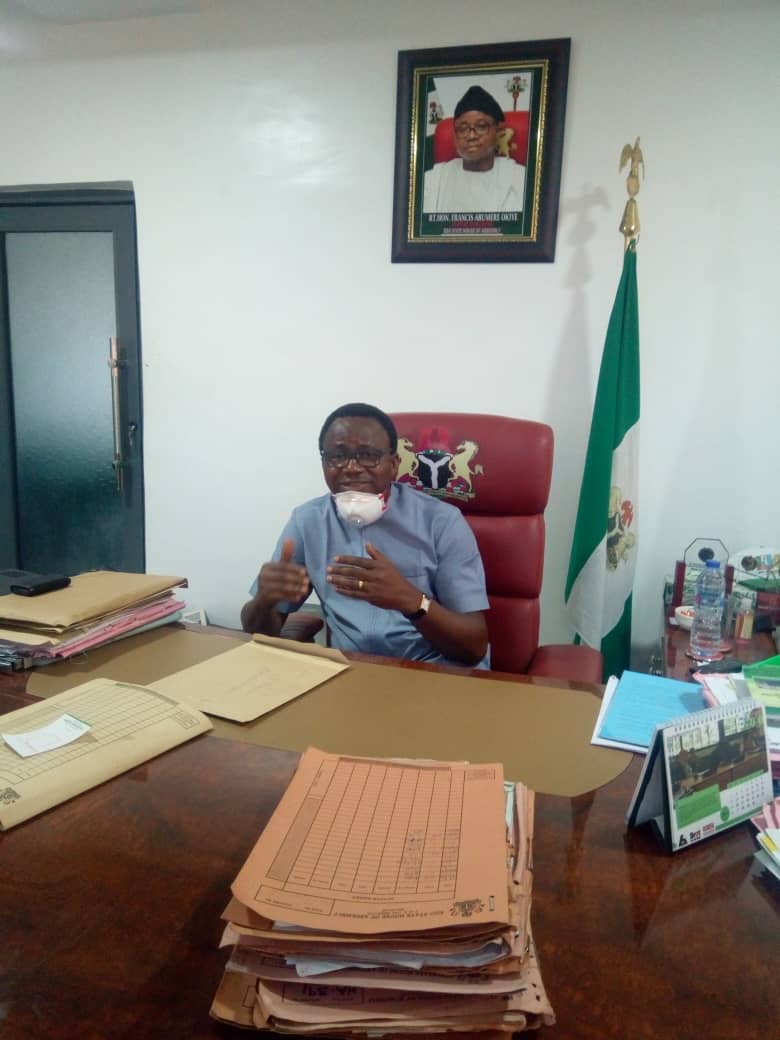 COVID-19: I recovered after 21 days without infecting anyone- Edo Speaker 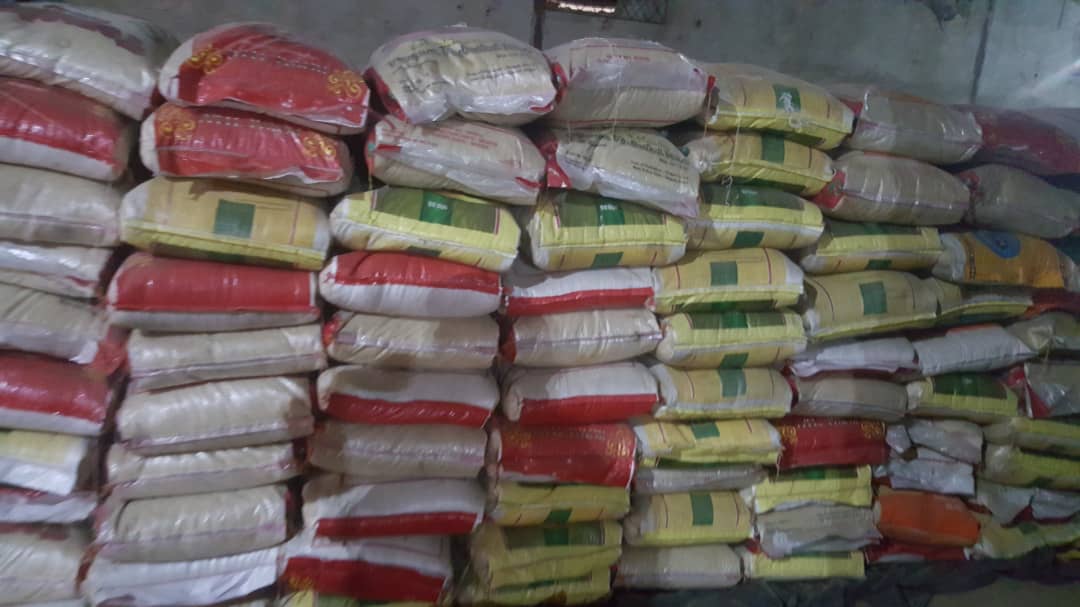 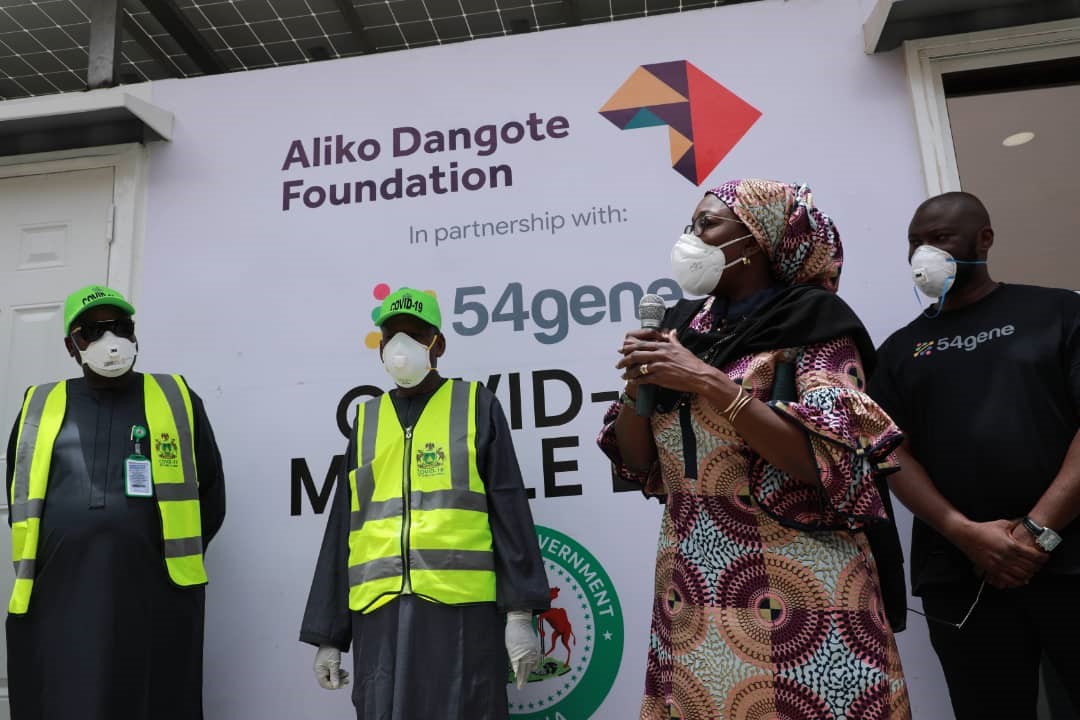 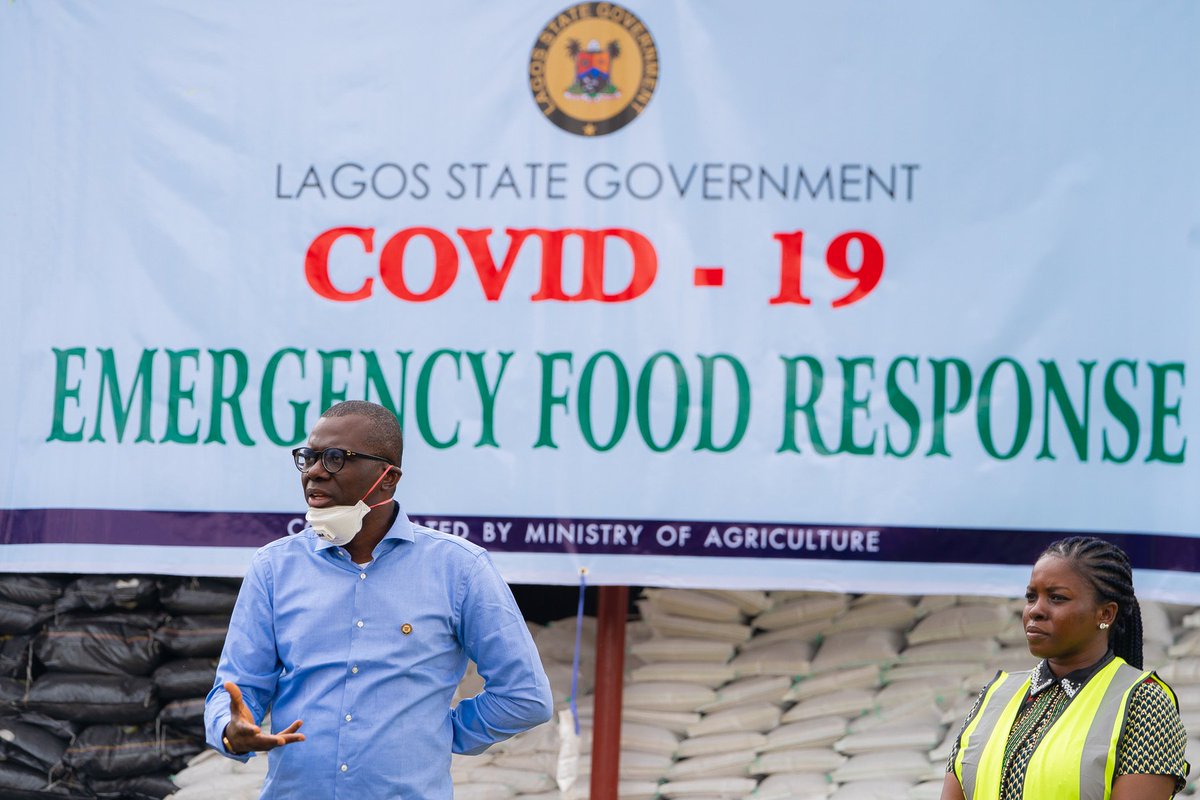 Lagos civil servants to remain at home despite easing of lockdown