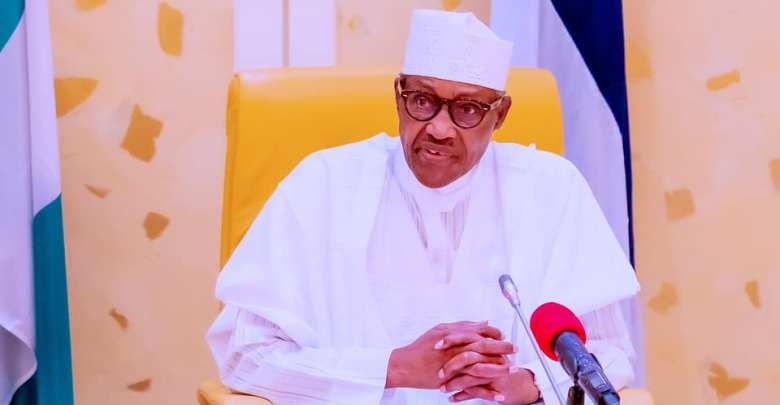 The Federal Government says it is committed to ameliorating the “degenerate welfare and working conditions of the nation’s judiciary”.

President Muhammadu Buhari who spoke during a visit on Thursday to the State House the by the chairman and representatives of the Body of Benchers, a body of legal practitioners of the highest distinction in the legal profession, said a democratic government like the one he leads, “standing on a tripod comprising the Executive, Legislature and Judiciary, cannot stand where one of its three pillars, the Judiciary is not properly nurtured, maintained and sustained to deliver on its very pivotal constitutional duties.”

He promised to act quickly on the report of a committee he set up in 2018 to review the welfare and working conditions of the judiciary.

“Let me assure you that the issues would be given due and urgent attention within the resources available to government.”

He congratulated the Body of Benchers on the successful completion of the “Benchers’ complex at Jabi,” a building described as impressive that would house the body and provide conference facilities and accepted their invitation to personally commission the structure.

The chairman of the Body of Benchers, Wale Olanipekun, Senior Advocate of Nigeria, described the condition under which judges, especially the Justices of the Supreme Court work as pathetic, appalling and below the minimum standards that are required. He said:

“We want to plead with you. We need to bail out the Judiciary. The situation is bad. Let us sympathize with the Judiciary. I know you to have respect, feelings for the Judiciary. You have sympathy, empathy and consideration. The Body of Benchers as elders of the legal profession makes these recommendations to Your Excellency, with a plea that they should be attended to urgently.”

In his introductory remarks, the Attorney General and Minister of Justice, Abubakar Malami, SAN, made a case for collaboration of the executive and judiciary to “open the books to enable both sides see the depth of the decay and know how far to go in putting in place the necessary remedial measures.” 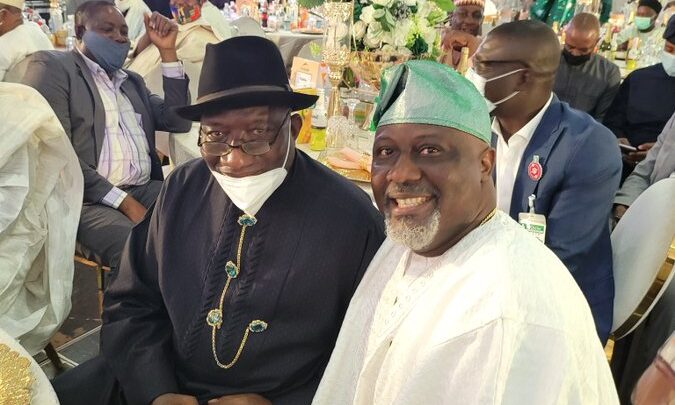 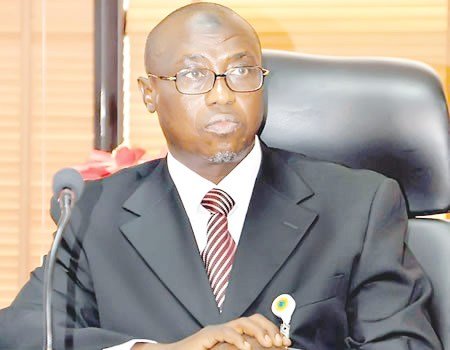