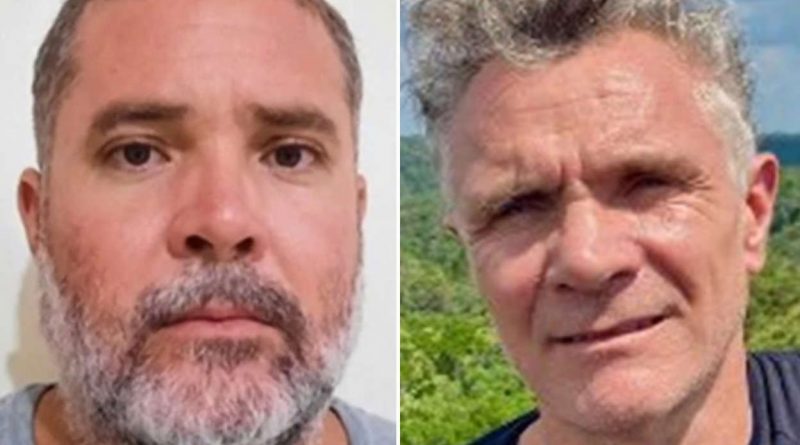 Crime Europe News People Top News World News
13/06/2022 Editor 0 Comments
Mr Phillips, a freelance journalist who has written for the Guardian and the Washington Post, and Mr Pereira were last seen travelling along a river in the Amazon on June 5.

Mr Phillips’ wife Alessandra Sampaio confirmed on Monday that two bodies had been found, but said their identities had not yet been confirmed. © Provided by The Telegraph Dom Phillips: Two bodies found in search for British journalist – PILAR OLIVARES /REUTERSBrazilian journalist André Trigueiro said Mr Phillips’ wife had contacted him to say she had been told that the bodies need to be examined.

He wrote on Twitter: “The British Embassy had already communicated to Dom Phillips’ brothers that they were the bodies of the journalist and the indigenist. Now everyone is waiting for [official confirmation].”

On Sunday, items belonging to Mr Pereira were found by a search team, including a health identification card in his name, and a backpack with clothes belonging to Mr Phillips, along with the boots of both men. © Provided by The Telegraph Dom Phillips: Two bodies found in search for British journalist – Edmar Barros /APThe two men were on a reporting trip in the remote jungle area near the border with Peru and Colombia that is home to the world’s largest number of uncontacted indigenous people.

The remote and lawless region has lured cocaine-smuggling gangs, along with illegal loggers, miners and hunters.

The only known suspect in the disappearances is fisherman Amarildo da Costa de Oliveira, who is under arrest.

According to accounts by eyewitnesses, the fisherman turned a rifle on the two men the day before they went missing.

He denies wrongdoing and said military police tortured him to get a confession, his family said. 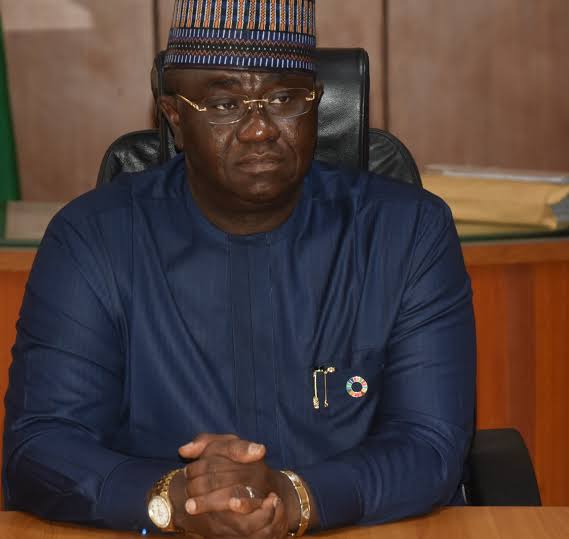 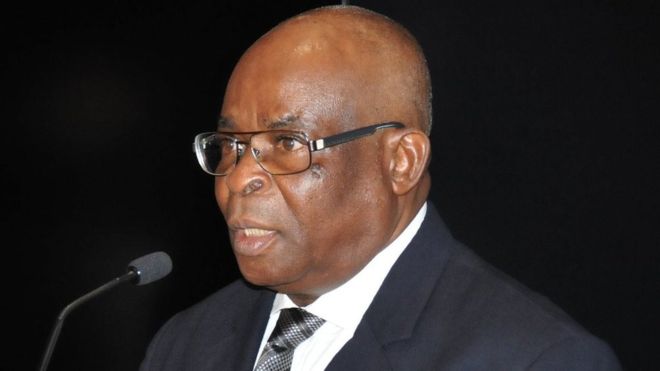 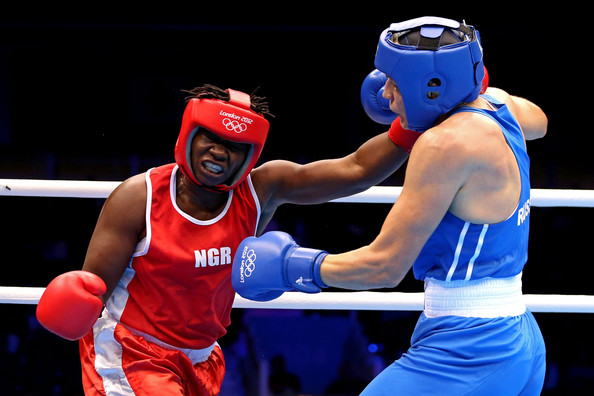 IOC warns AIBA, lack of governance could lead to removal of boxing from Olympic programme