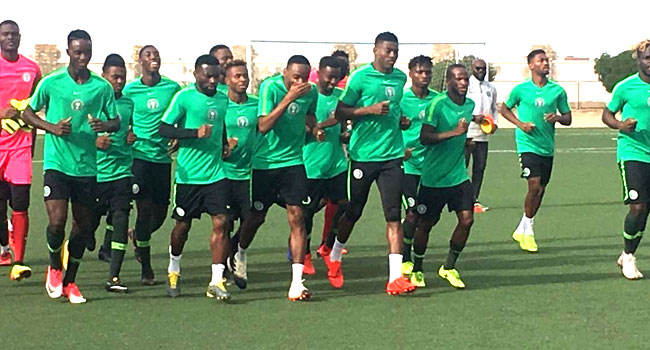 Despite the Super Eagles shocking home defeat to lowly Central African Republic (CAR) in a Qatar 2020 World Cup Qualifying Game on October 7, Nigeria’s football governing body, the Nigerian Football Federation(NFF), remains confident the Eagles will shake off the defeat and overcome their conquerors in the return fixture in Douala, Cameroon on October 10.

The Eagles fell 1-0 to the visitors in Lagos courtesy of a 90th minute goal. They remain on top of the group despite the loss.

NFF President Amaju Pinnick said on Thursday that the Eagles will ride on the much celebrated Nigerian spirit to trounce the CAR’s Les Fauves on Sunday.

Pinnick said the Eagles have the character to bounce back from the home defeat by the central Africans and still fly high above other contenders in Group C of the African race by taking the maximum points in Douala on Sunday.

“This result has been a huge shock, especially after the NFF provided everything necessary to make the team comfortable and focused on the task at hand, even going the extra mile in a number of areas. The Federation wishes to appreciate the Federal Government, the Lagos State Government and our partners and sponsors for their support to enable us provide the necessary comfort and conducive environment for the team to succeed.

“This is a setback, which can be quickly reversed, and the Nigerian Spirit is what we will take to Cameroon. The NFF is backing the team to retain a strong hold on the group and qualify to the knockout phase”, Pinnick said. He added:

“At the halfway mark of this phase, our Super Eagles still top the group. I am in touch with even the players that are injured like Wilfred Ndidi, Oghenekaro Etebo and Alex Iwobi. They are all very sad with the result. The players who featured in today’s match are all very sober and sad. They know what is important now is their reaction to the situation when they take to the pitch in Douala on Sunday. We believe they will deliver against the same team.”

The NFF boss said the football federation said the NFF was taking responsibility for the defeat and urged Nigerians from far and near to get behind the team at this period.

“Everyone is stunned, but we do not have to be emotional or negative about things. The same team defeated Liberia here in Lagos and Cape Verde away. They still have that ability to deliver. As a Football Federation, we take responsibility for this defeat. We believe things will change positively in three days. We also believe that this loss is a massive wake-up call and could be the springboard to reset and motivate the team to keep giving their all to not only qualify for the World Cup but to perform well in Qatar”, Pinnick said. 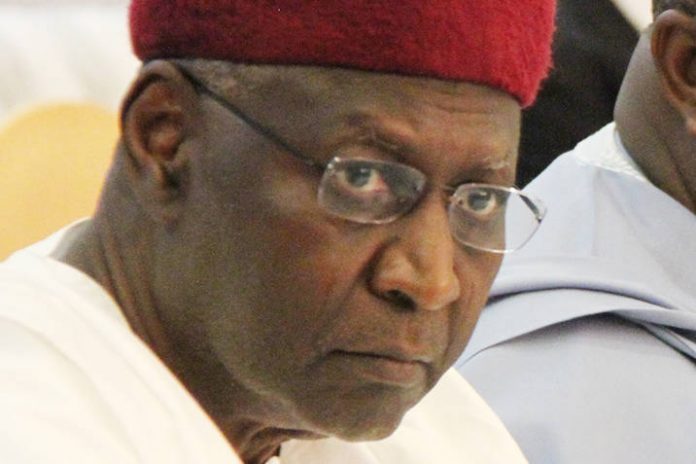 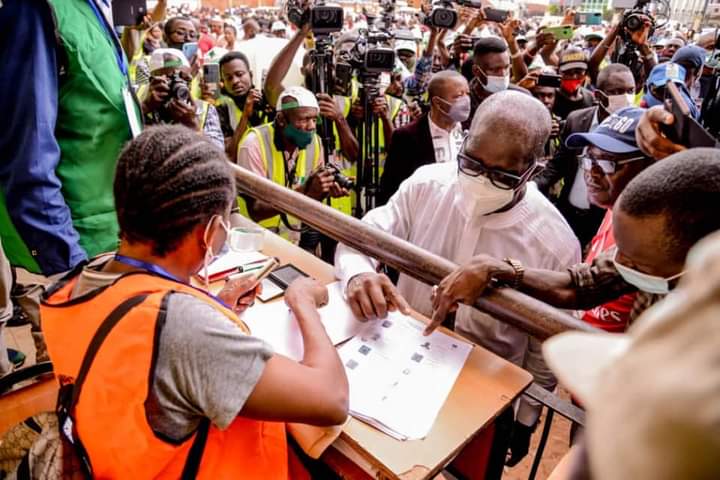 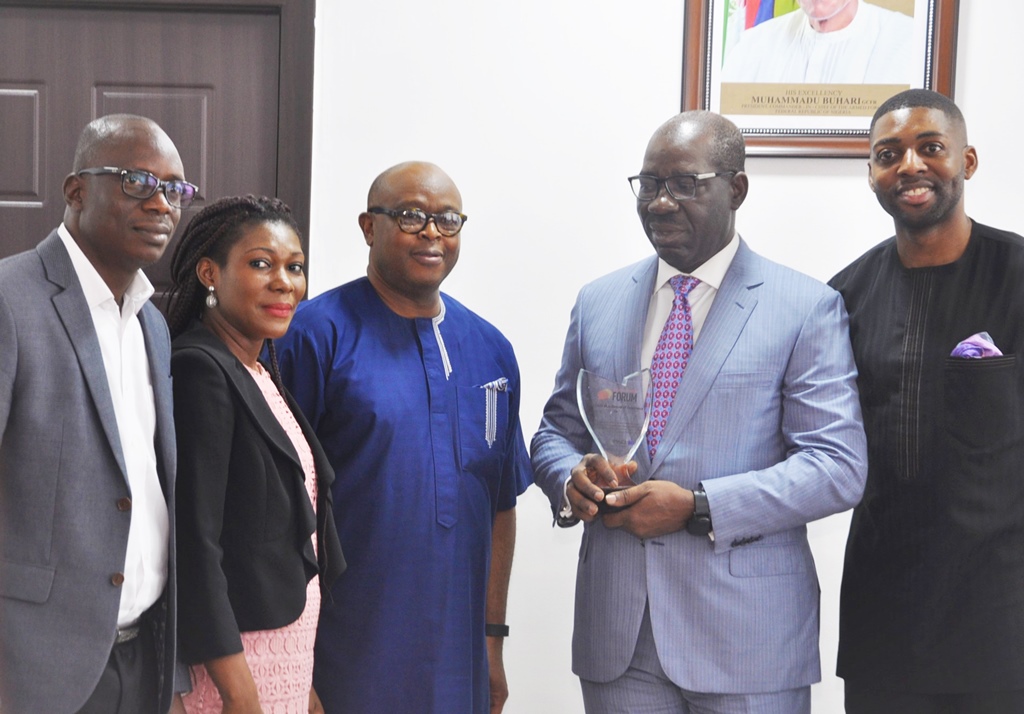 Obaseki laments underdevelopment in South-south despite being most funded region