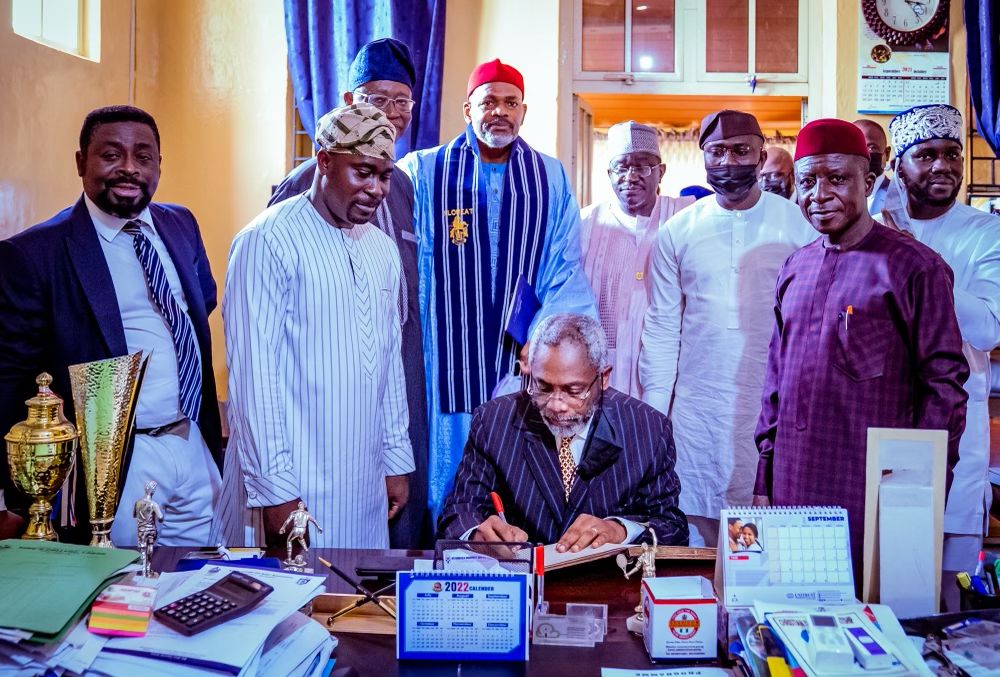 Civil Society Nation News Politics Top News
September 18, 2021September 20, 2021 Editor 0 Comments
By Nnamdi Okosieme
The Speaker of the House of Representatives, Rep. Femi Gbajabiamila, says the House will ensure that the ongoing constitution amendment produces a document that would entrench inclusiveness and unity among Nigerians.
The Speaker who spoke while delivering the keynote address at the 112th Founder’s Lecture of the King’s College Old Boys Association (KCOBA) on Saturday in Lagos, with the theme ‘Unity in Diversity, Stronger Together,’ said measures for holding the institutions of state accountable and “put an end to the debilitating conflicts that continue to tear our nation apart”, would be put in place.
Gbajabiamila, who said Nigeria stands to achieve a lot when the citizens are united noted that having inherited the union called Nigeria, Nigerians have built it up, held it together and accomplished a lot through joint effort over many years.
“We did it through citizens moving from one end of the country to another, acquiring education, building businesses, making friends, falling in love, and marrying. We did it through the joy of shared victories and the mourning of communal loss.
“We took ownership of our country by sacrificing blood, sweat and tears to secure democratic governance and make Nigeria into a place where grand visions can be made real by determined effort and where hope can thrive. As in the words of our old national anthem, we have made of this nation where ‘though tribes and tongue may differ in brotherhood we stand”, the Speaker said.
Rep Gbajabiamila, who stated that Nigeria belongs to all in equal measure, said the creation of the nation was divinely ordained and that it was therefore the sacred duty of citizens to identify its purpose and give themselves to those activities that will make real the divine purpose of the national union.
“In the House of Representatives, we are currently in the process of a substantive review of our nation’s constitution. Our objective is to deliver a constitution that more effectively organises our politics to make it more inclusive, enshrine efficient mechanisms for holding the institutions of state to account and put an end to the debilitating conflicts that continue to tear our nation apart.
“We will not produce a perfect constitution; no such thing has ever existed in the world. However, together we can, by the choices we make and our actions, use our constitution as the foundational document of our nationhood to give life to the best promise of Nigeria”, he said.
He called for the buy-in and support of Nigerians, especially “credible voices from outside of government,” for the House to succeed in achieving its objectives.
Commenting further, he said Nigeria’s unity is incumbent on the ability of Nigerians to do three things and do them well.
“The first is to ensure that the government respects, protects and guarantees the fundamental rights of all citizens, without exception.  The second is to provide a society where our people are free from want and have the resources to pursue their dreams and achieve their best aspirations. The third is by freeing our people from the abject terror and accompanying limitations of wanton insecurity in all its forms.
“This is the pathway to a truly united Nigeria. A nation where our diversity is a source of strength, and we are not defined by the differences of tribe, tongue, religion and history. All of the above depends a lot on the quality of political leadership at all levels of government. It also depends on whether we are ready to have the difficult conversations about the realities of our country without recourse to easy tropes and comforting shibboleths”, the Speaker said.
He urged Nigerians in their public and private lives to make a conscious effort to reject the formulation of thought and actions that elevate every point of difference and disagreement into a seismic breaking of alliances.
“We cannot continue to assume and act in the assumption that every criticism, political action and governing decision, for good or bad, is the product of ethnic, religious or other such considerations. We need to begin once more to extend to ourselves the benefit of kindness and the assumption of good intentions. We are capable of this”, he said. 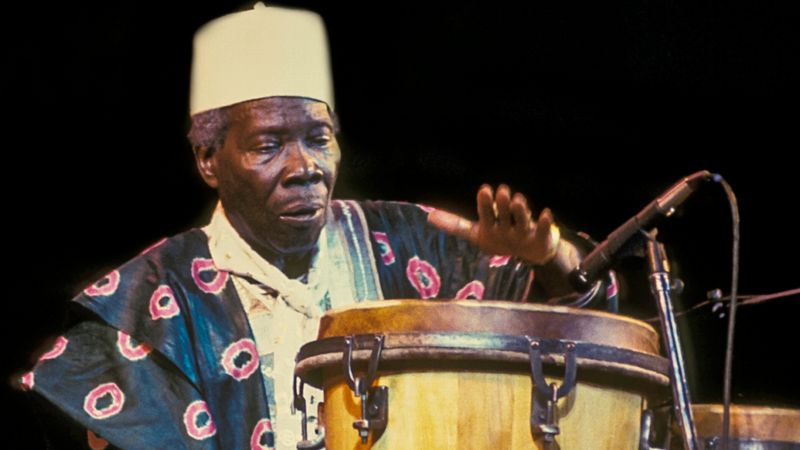 The Nigerian drummer who set the beat for US civil rights 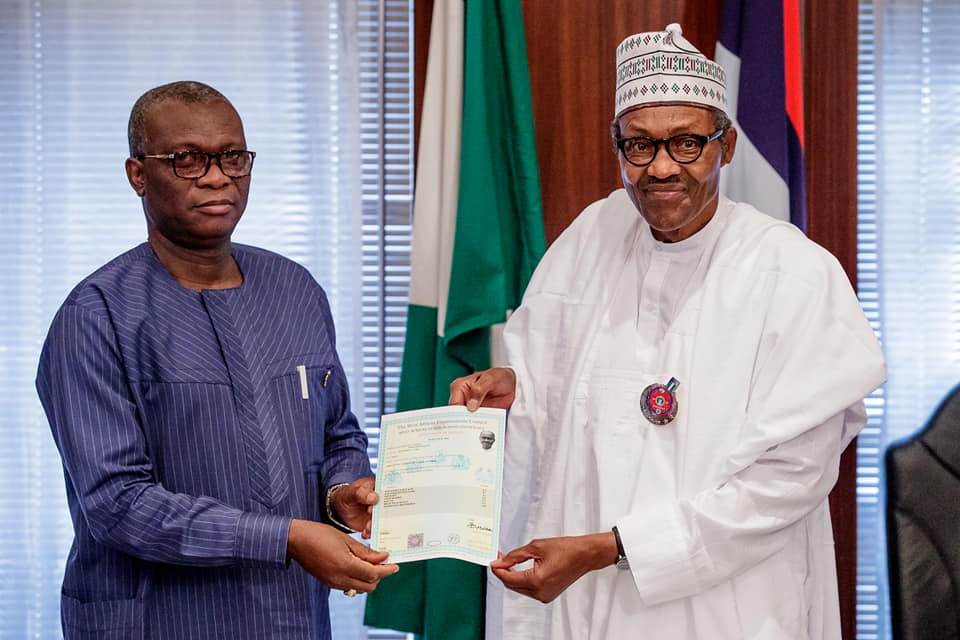 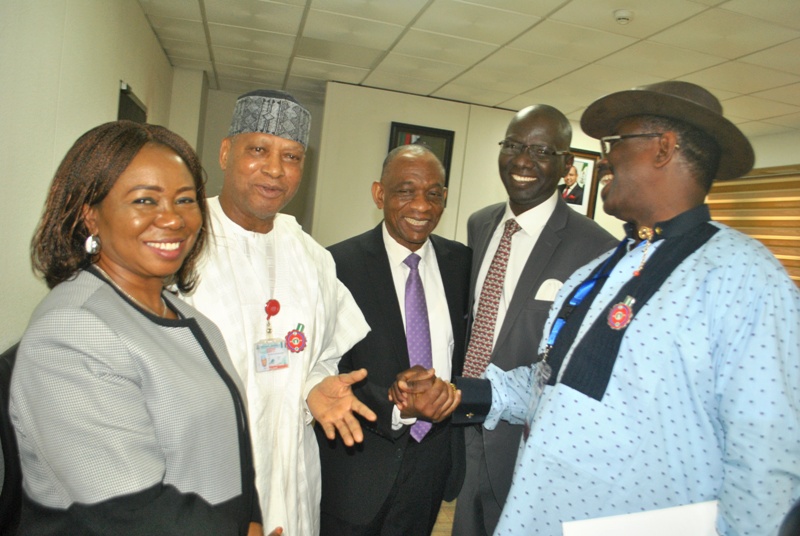