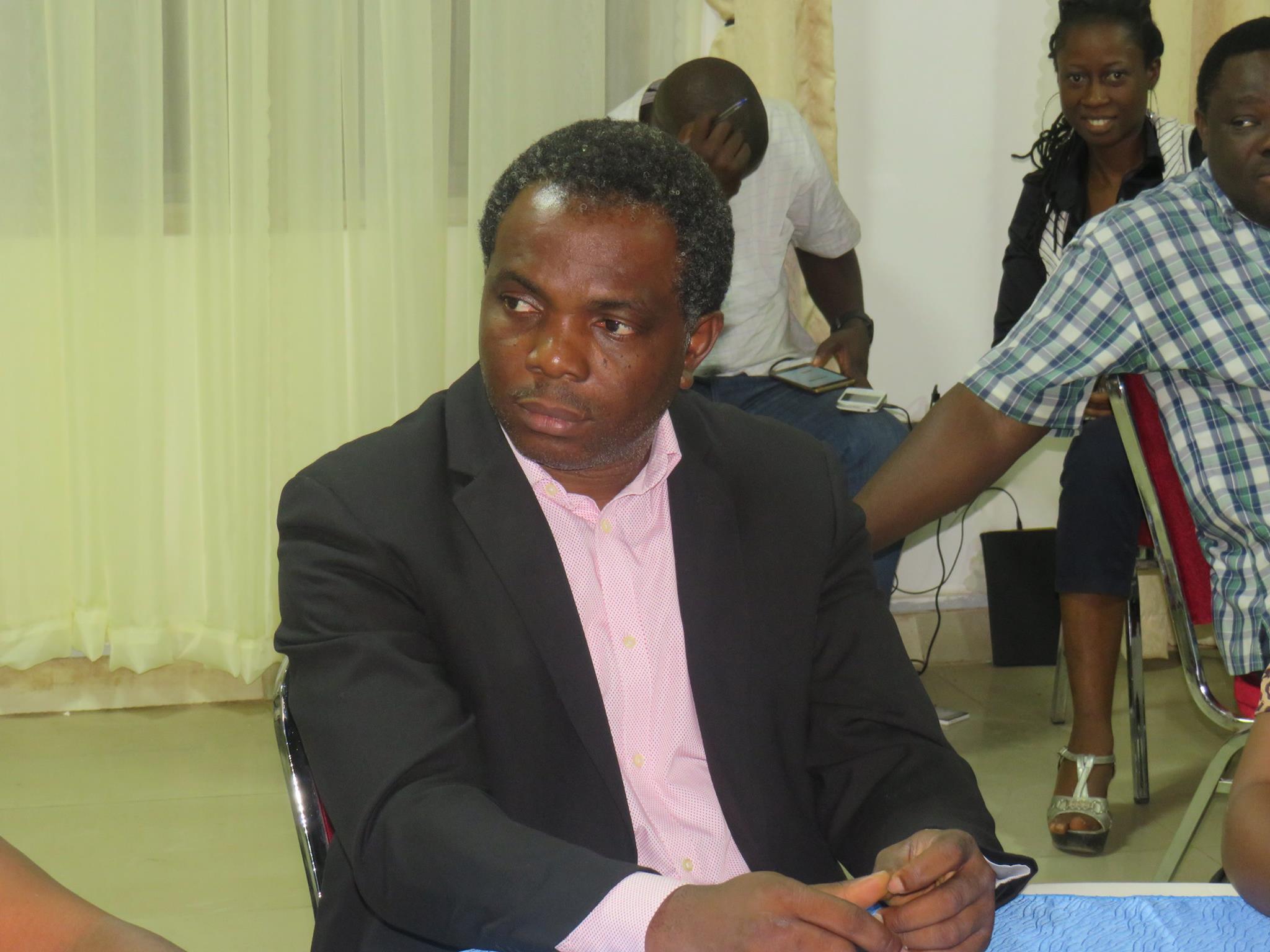 Kuku said the Police unlawfully arrested and detained him and about 50 persons overnight in an illegal raid of Ikeja, the Lagos State capital, and its environs on the night of Friday, October 5, 2019.

The journalist said on the night in question, he was on his way home from work when he decided to stop by at a pub in Ikeja to unwind.

“On Friday night at about 11:30 pm, I was at a bar on Obafemi Awolowo Way, Ikeja. I had ordered a drink and had barely taken two sips when I started hearing screams and the loud movements from outside. I looked around and someone rushed into the bar to inform us that operatives of the Nigerian Police were forcefully pulling out vehicle number plates.

“I went outside and there, I saw a fellow in plain clothes taking off the number plate of my car. I asked him why he was doing that and he responded by asking me if I was the owner of the vehicle to which I nodded in affirmation. Immediately, he ordered four policemen to arrest me. They proceeded to assault me before throwing me into a waiting Black Maria vehicle without giving the opportunity to identify myself despite repeated requests that they should allow me do so,” Kuku said.

In all, he said there were no less than ten fully armed Policemen who came in patrol vehicles from as far away as Ogudu bearing rifles, pistols and Jack Knives.

Kuku said he was the first person to be arrested and within minutes, the vehicle was filled up. He said immediately he was thrown into the van, he reached out via a WhatsApp message to Mr. Gboyega Àkọsílẹ̀, the Chief Press Secretary (CPS), to Lagos State Governor, Mr. Babajide Sanwo-Olu, who is a close friend.

“Immediately he saw my WhatsApp message, he replied me within seconds. I told him the operation to arrest people was being done by the Lagos State task force as the team came with the vehicle we were being held in. He later called back to say that the task force had nothing to do with it, that Area F of the Lagos State Police Command only solicited the use of the Black Maria. He promised to reach out to the task force.

“In all, 26 of us were arrested and we were taken immediately to Area F. Those arrested included two ladies who said they were abducted from a corporate cab under the bridge at Ikeja, two little boys who told me they were 16 years old, and an Air Force personnel, who engaged in a heated argument with them and he was promptly released after calling on his colleagues in the Air Force to come to his assistance. Two other men were released while we were being processed for detention. The Policemen told us they were detaining us because of the trouble given to them by the Air Force man.

“We were detained from 11:40pm on Friday night until 8am on Saturday morning when the Lagos State Commissioner of Police came in person to release us. Apparently, one of those arrested along with us had some connection to the Inspector General of Police who ordered the Commissioner to see to the matter himself. Before the Commissioner freed us, he asked his subordinates who authorised our detention but they could give no answer.

He asked them for the detention order and they showed him a piece of paper where all our names were written,” Kuku stated.

The detained journalist said that around 5 am on Saturday about three hours before the Commissioner of Police arrived, the Policemen brought in another group of individuals mostly young people including some ladies in Hijab who said they were taken from their homes. Kuku said he later found out that the whole exercise was the handiwork of Mr. Soji Akinbayo, an Assistant Commissioner of Police who recently assumed duties as the Commander of Area F. He said the exercise was Mr. Akinbayo’s way of announcing his arrival at the Command and arm-twisting individuals and business in his area of jurisdiction.

“My observation during my ordeal and engagement of the officers of the Area F command Ikeja has given me the impression that Nigerians, especially the young ones, are under siege Nigeria is not a Police state, it is a democratic country where the right to free movement and association, and other fundamental freedoms are guaranteed in the constitution. We will not sit by and allow this to continue to happen. I have contacted my lawyer and I am going to press charges against the police for unlawful detention and for vandalizing my vehicle,” Kuku stated.