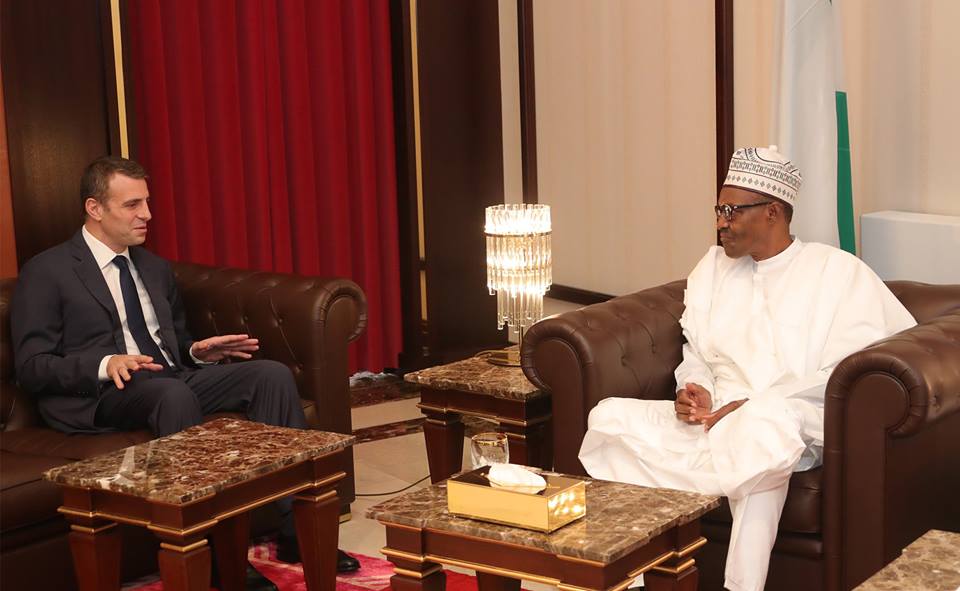 President Muhammadu Buhari has called for international assistance in mitigating the effects of climate change in Nigeria.

President Buhari Tuesday who spoke in Abuja on Tuesday while receiving a Letter of Credence in Abuja from Robert Jan Petri, the Ambassador of Netherlands to Nigeria, called for sustained financial, technical and capacity building support from the international community to mitigate the adverse effects of climate change in the country.

He said Nigeria would continue to vigorously pursue the replenishment of the Lake Chad Basin, which has dried up to 10 percent of its original size.

“With the population growth in Nigeria and the drying up of the Lake Chad, we have to move faster and adapt to the impacts of climate change through technological solutions,” the President said.

He noted that the high-level conference provided an opportunity to push further options to restore the Lake Chad, including the inter-basin water transfer project from Ubangi River in Central Africa to the Lake.

President Buhari expressed happiness at the interest shown by some Nigerian doctoral students studying in the Netherlands in developing the agricultural sector through research and innovation, particularly the livestock sector.

Also speaking while receive the Ambassador of the Republic of Botswana, Pule Mphothwe, who also presented a Letter of Credence, Buhari, who recounted Nigeria’s leadership role in the liberation of African countries from colonial domination,praised Botswana for its consistent support to Nigeria in the international fora.

“It is a national duty to support our African brothers in their time of need,” he said.

President Buhari also received another Letter of Credence from Mr Houssam Diab, Ambassador of Lebanon to Nigeria. He commended the country for successful parliamentary elections, commitment to stability and security in the Middle East, as well as assistance to Syrian refugees.

Reacting, the Ambassadors while highlighting the existing and cordial relations between Nigeria and their countries, called for increased trade and economic cooperation.

“We are in the process of intensifying our cooperation, particularly on agriculture where we can offer our expertise, being the second largest exporter of food after the United States”.

The Botswana High Commissioner for his part, told President Buhari that several companies in his country had indicated interest to invest in Nigeria’s mining, agriculture, sports and creative arts sectors.

“Sequel to the visit to my country (Botswana) by your predecessor in 2011, there is a great desire for my President to visit Nigeria”, Ambassador Mphothwe said. 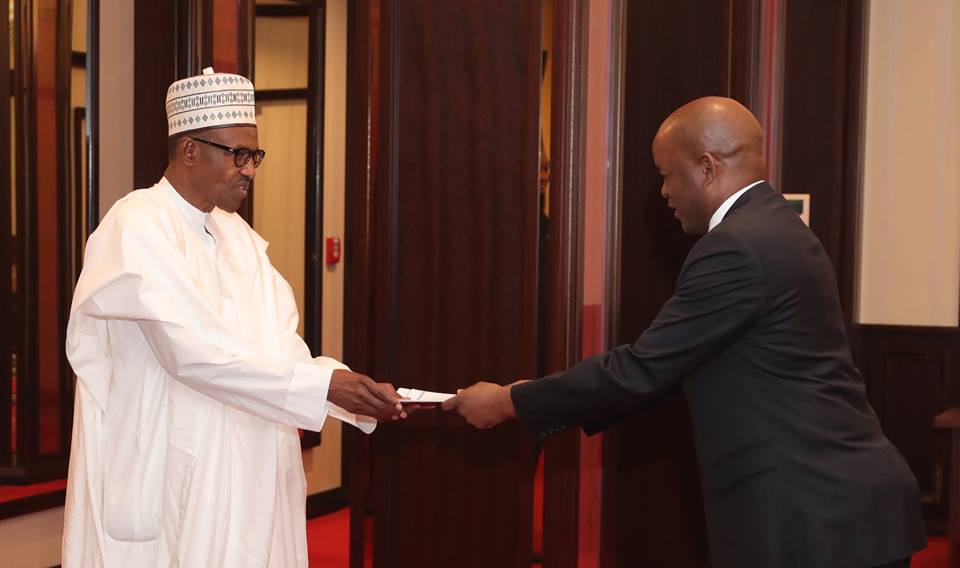 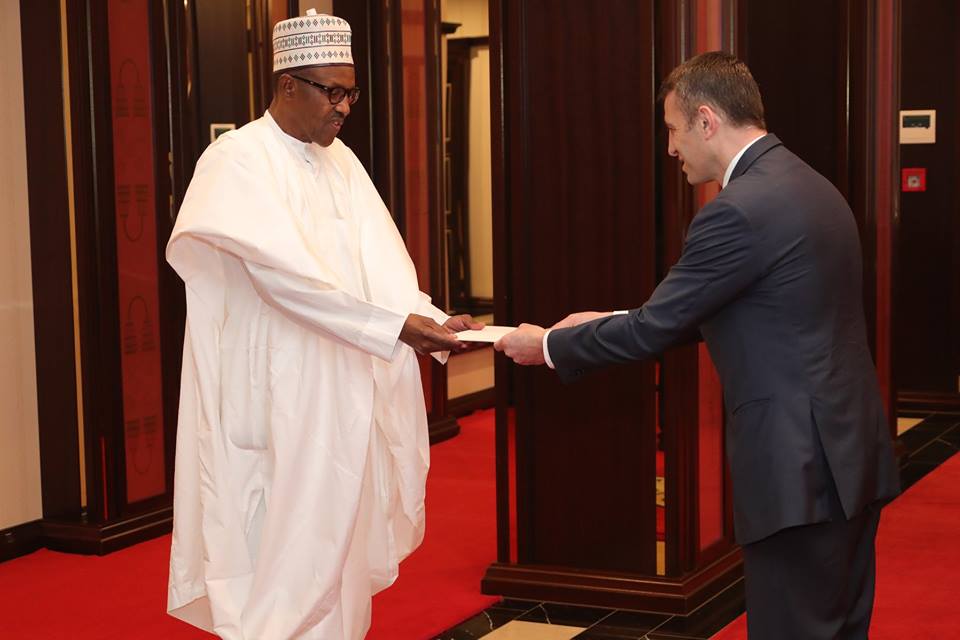 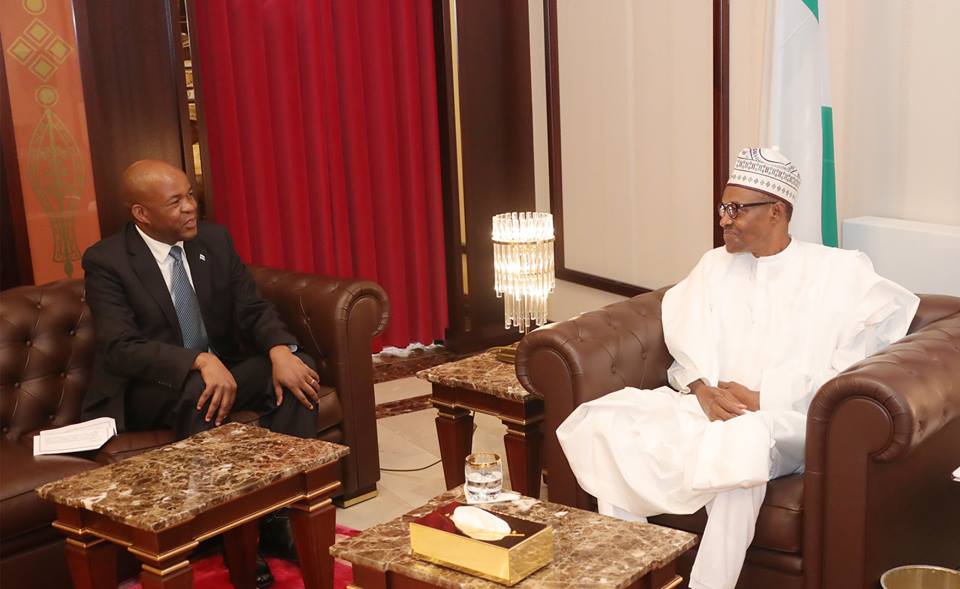 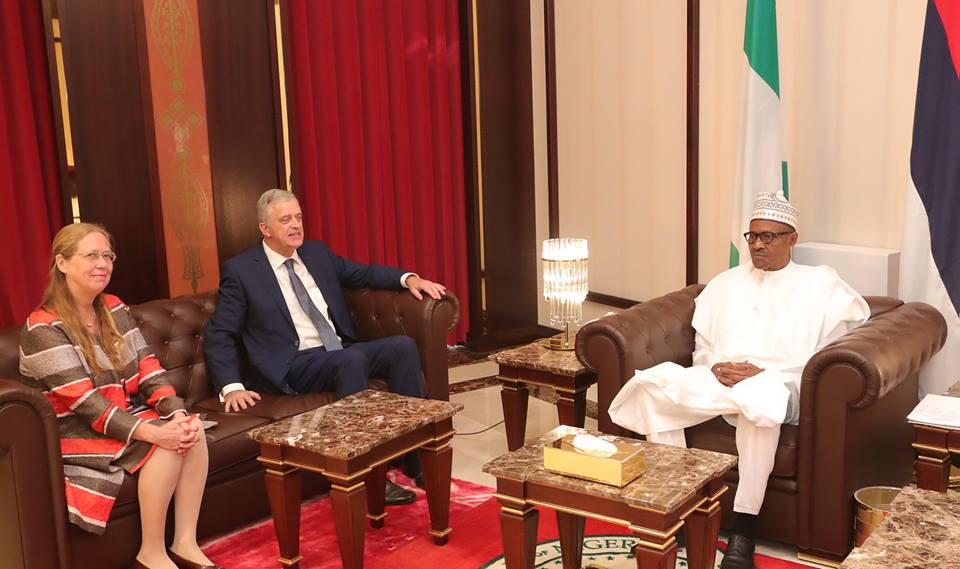